In the past ten years, historians of medieval Islam have become increasingly interested in the subject of archives, which are no longer viewed only as sources but as historical objects in their own right, and have questioned the ways in which the various documentary collections have been constituted. Through the consideration of the materiality of archives, their work has largely refuted the previously widespread idea that there was no archival culture in pre-Ottoman societies. The scarcity, if not absence, of surviving archives from this period has long been seen as indicative of the lack of conservation in the medieval period, whereas these recent studies show that there were archival practices, but that they could lead to the destruction of the archives. The results of these studies argue in favor of an anthropological viewpoint  capable of understanding the way in which various documentary practices were part of strategies for the formation and reproduction of social groups (Tamer El-Leithy 2011 ; Maaike van Berkel 2014 ; Julien Loiseau 2009 ; Frédéric Bauden 2013). Thus, these studies have shown the need to move away from a logic built around a spatial and material notion of the archive derived from Western historical experience, in favor of an analysis in terms of ‘archival practices’(Konrad Hirschler 2016).

The Ottoman Empire, on the other hand, is known not only to have generated a large number of archives, but also to have developed a very robust archival system. According to Halil Inalcik, the production of a defter (imperial register) was an integral part of the Ottoman process for incorporating newly conquered territories into the empire (Halil Inalcik 1954). Other works on the Tanzimat period have also stressed that ‘the reform of the state is a reform of its registers’(Marc Aymes 2019), calling for archival practices to be viewed as a key to reading imperial transformations in the 19th century. With the end of the Ottoman Empire and the creation of nation-states in the Middle East region, and even more so with the latter’s accession to independence, the question of archives gradually became, here as elsewhere, an issue of historical legitimacy. The fact of assembling the archives of a ‘nation’ is indeed a foundational act for the national narrative, even if does not participate in the very effort of building the state. The question of archival practices has therefore also become a dynamic field of research in contemporary studies. In recent years,  several programs, scientific events or books have attempted, to question archival practices in the Near East. In 2019, the reference work Archiver au Proche- Orient. Fabriques documentaires contemporaines was published (Christine Jungen et Jihane Sfeir (dir.) 2019), which takes us on an eclectic exploration of the places in which historical documents are constituted, preserved and mobilized. Also in 2019, the symposium ‘New digital archives in the Near East’ initiated a necessary reflection on the scientific exploitation and valorization of collections that have been constituted in/on the countries of the Near East. This event started a dialogue between different actors interested in this new type of documents, their collection and archiving, with a focus on images, audiovisuals and the web. These are only two examples showing the vitality and the necessity of a renewed critical look at the processes of archiving, their actors and their stakes.

In all of these works, covering the medieval, modern and contemporary periods of Near Eastern history, the reflection has therefore focused on the social and political logic presiding over the development of specific archival cultures. Above all, it has moved away from a narrow state-centered conception of the archive to consider the practices of documentary production and conservation deployed by a variety of actors. These practices, taken in their social, spatial and material dimensions, become valuable sites of observation of  issues of power, memory and truth that have run through the societies of the Near East during these different periods.

In this issue of the Bulletin d’études orientales, we would like to bring together contributions from various disciplines (history, literature, anthropology, etc.) and from different periods, but which are united around a set of questions:

1) Questions relating to issues of legitimacy, both those of the sometimes contested legitimacy of the actors of the archive (states, community institutions, families, civil society organizations, memory entrepreneurs, etc.), as well as the legitimacy with which certain social groups seek to endow their social, political or memorial claims through various archival practices.

2) Questions relating to the materiality and physical environment of archival practices, be it examining the material traces found on different types of documents (seams, bindings, erasures, annotations, etc.) as indications of a logic of conservation, or thinking about the rationalities underlying the arrangements and recompositions of various documentary sets, or observing the effects of the circulation of documentary materials between different media or different bodies of archives (Christine Jungen and Candice Raymond 2012).

3) Questions concerning the archiving of unwritten sources and ongoing processes. How can we seize the ephemeral to position it in the temporality of the archive?  Recent work on the constitution of oral archives and on promoting their value, as well as on archives of theatrical and performing arts or the constitution of collections of videos that would otherwise disappear, have challenged us and led us to question the reasons that motivate the researcher to constitute an archive, and how the constitution of the archive itself can take into account its worth and its future use.

The articles submitted should be between 10 and 20 pages long (Word format, Times New Roman 12pt, spacing 1.5 lines), i.e. more or less 10,000 words or 60,000 characters (including spaces). The articles must comply with the instructions given in the Ifpo editorial charter (for bibliographic formatting and use of transcription characters). Articles must be accompanied by a bibliography of the works or studies cited in the body of the article. A reasonable number of plates and photographs may illustrate the article, in black and white if possible.

This volume will be edited by Pauline Koetschet, Falestin Naïli, Najla Nakhlé-Cerruti and Candice Raymond. Proposals for articles, in the form of abstracts, should be submitted before 15 June 2021 to Pauline Koetschet, Director of DEAMM and BEO: p.koetschet@ifporient.org

Articles corresponding to the proposals accepted will then be due by January 15, 2022. 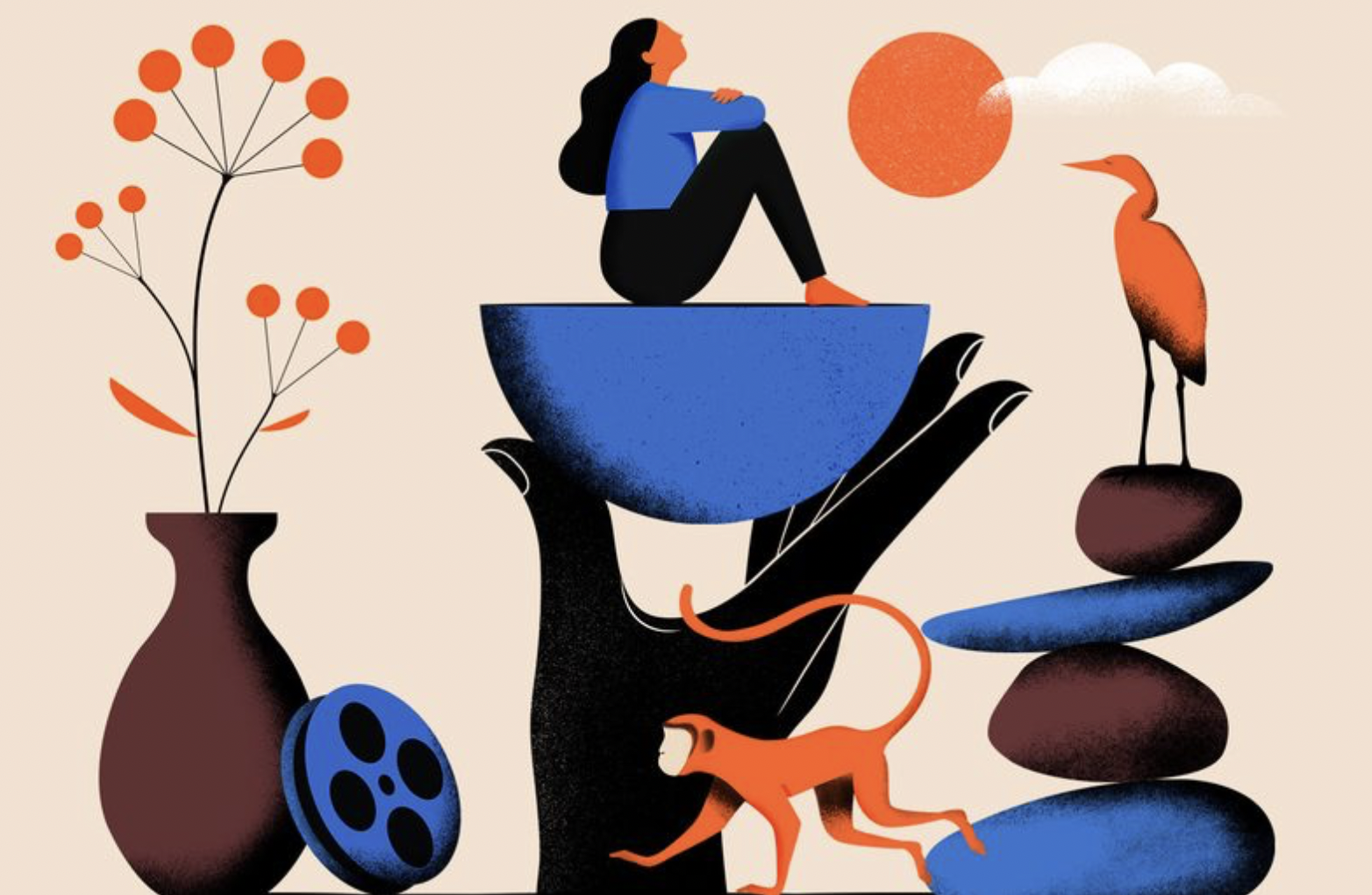